The Garminfone is coming to T-Mobile very soon, so in order to help us figure out whether it is just a useless and superfluous toy or a candidate for your next phone/gadget, Engadget grabbed a review unit and put it to the test.

You can read the full review or if you want just the most important highlights, you can read the bullet points I handcrafted below, followed by a video and some photos:

Up next we have the video Tim from Engadget shot, which will give you a very good idea of what the phone is like:

Some pictures to finish off: 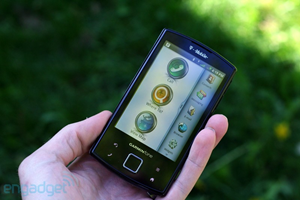 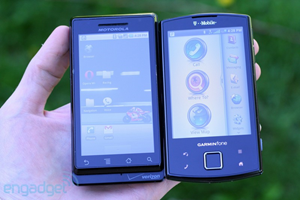 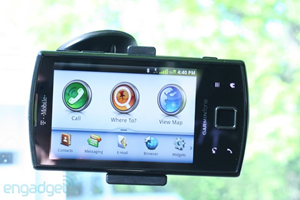 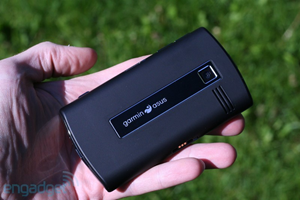 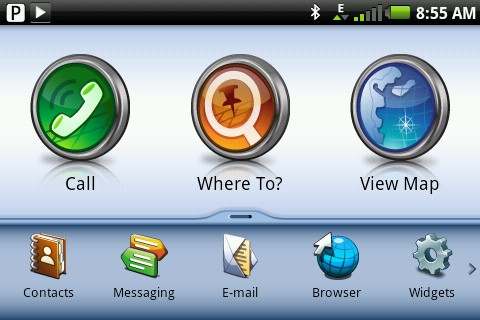 I must say, Garminfone physically looks very appealing to me for some reason. The curves and the shape - they all come together very nicely.

However, I am simply not convinced that Garminfone provides the best value with the mediocre hardware that comes with an ancient Android 1.6 OS without an upgrade to 2.0+ plan in sight, and a $199 price tag, which is the same as the far superior HTC EVO 4G.

The custom Nav software is a nice touch, but getting a phone with beefier specs and installing an alternative Nav program might actually work out better.

Nevertheless, those of you looking for a no-brainer GPS/phone hybrid out of the box will be very satisfied. After all, Garmin can't cater to every single person out there, can they?