After the good gentlemen over at Smartphone Arena broke embargo this morning, HTC went ahead and made things official with their latest Android handset, the HTC Wildfire. 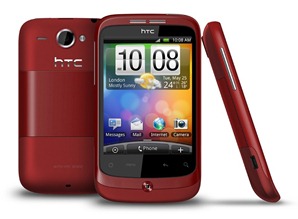 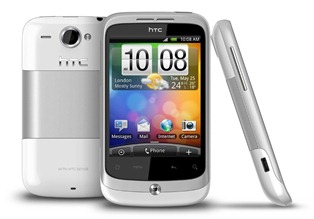 Looking like the bastard child of an HTC Legend and Google Nexus One, it seems the Wildfire is intended to further flesh out HTC’s lineup of Android handsets. The handset is set to hit Europe and Asia in Q3 2010, which is a shame, because this is definitely the kind of handset that T-Mobile US could use. At this point, their current line up is beginning to show its age and their latest announcements, like the MyTouch Slide and Garminfone, aren’t exactly drool-worthy.

Specifications wise, this is very much a mid-range handset, packing the same CPU as HTC’s Hero handset along with the standard set of features we’ve come to expect from HTC:

So while the handset’s not necessarily awe-inspiring, it is fairly easy on the eyes, and the specs should allow for a fairly competitive price point. If you like the Hero, but prefer something slightly less angular (referring to the boxy shape of the European Hero), then this may be the phone you’ve been waiting for.

Custom ROM Review: CyanogenMod For The Nexus One

Roundup Of The Top 7 Android Market Exploration And Review Sites - Where Will You Look For Your ...