It looks like the patent war between Apple and HTC is beginning to heat up. Apple fired the opening shot two months ago when they filed suit against HTC, claiming they infringed on a number of their patents, and until today, things kept fairly quiet. However, as expected, HTC won’t give up with out a fight, and has retaliated by filing their own patent suit with the ITC asking that all imports and sales of iPhones, iPads and iPods be halted.

The scope of the suit HTC has filed is not as encompassing as Apple’s original filing, covering only 5 patents, where Apple’s suit covered 20. While most of the patents Apple is claiming HTC infringed upon are pretty generic and broad in scope, there are a few that are pretty specific to Android on HTC devices.

The Patents In Question

HTC is targeting Apple over 5 of their patents: two are in regards to power management, two are over personalized phone dialers and one is over a telephone dialer with easy memory access. This is a pretty standard tactic in these types of situations – if backed into a corner, companies will use any patents they can, no matter how mundane, and file a counter suit.

What does this accomplish? Well, primarily it’s intended to put a bit of fear into the prosecuting company, in this case Apple. Will this work? Probably not. When comparing both companies and their claims, HTC is still the underdog.

Jason MacKenzie from HTC had this to say in the press release:

As the innovator of the original Windows Mobile PocketPC Phone Edition in 2002 and the first Android smartphone in 2008, HTC believes the industry should be driven by healthy competition and innovation that offer consumers the best, most accessible mobile experiences possible. We are taking this action against Apple to protect our intellectual property, our industry partners, and most importantly our customers that use HTC phones. – HTC Press Release

Here are the actual patents HTC is claiming Apple infringed on: 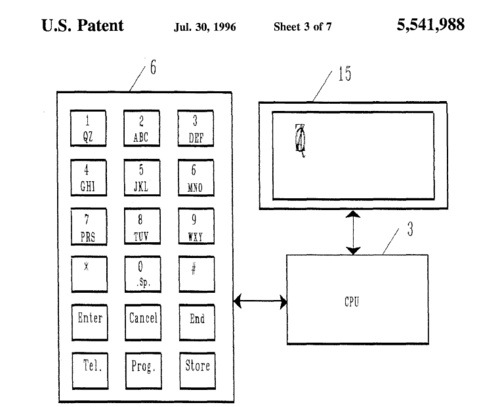 What Does This Mean For Us?

These lawsuits can take a long time to settle, sometimes going on for 5 or more years. In the immediate future, nothing will change for anyone who owns or will be purchasing an Android phone made by HTC or anything from Apple. In a lot these cases, the companies usually end up settling out of court and the results are typically undisclosed.

Apple is trying hard to stem Android’s growth and with the recent news that Android phones have now surpassed the sales of iPhones, Apple is probably going to go for a lot more than just money. If it continues on this path we could see Google entering into the fight. Until then grab a seat and enjoy the show, it is only just beginning. 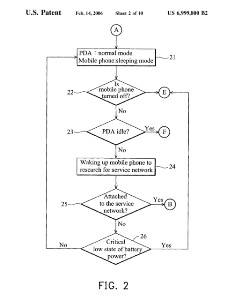 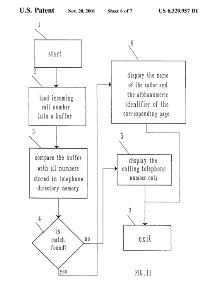 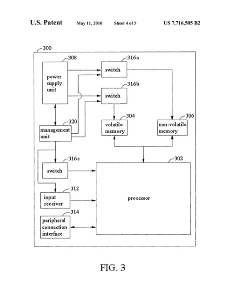