Many of you are complaining about Android 2.1, even though Sprint is well within the promised June timeline.

I understand - it's frustrating to see phone by phone get upgraded with your Hero sitting on the sidelines, ever since its release last October.

I know how you feel but the truth is, we don't know whose fault it is.

Maybe it's Sprint's evil plan for everyone to buy more EVO 4Gs.

Maybe it's HTC's evil plan for everyone to buy more EVO 4Gs.

Maybe it's HTC's development/testing problems that have left Sprint powerless in this situation.

Maybe. We just don't know. We will keep complaining and voicing our concerns.

Instead, Do Something About It

But today I want you to think outside the box and do something about it. Consider an alternative. It may be something you've never considered or even knew existed. But it's real and it can become real for you too, just like it did for me.

I am talking about installing a custom ROM on your Hero.

It's an OS upgrade that runs Android 2.1.

It's an OS upgrade that has Google Navigation, with voice prompts.

It's an OS upgrade that gives you speech-to-text in every text field.

It's an OS upgrade that is so much faster than 1.5 ever was, that you will feel like you're using a Nexus One (OK, maybe not THAT fast, but it's still way faster and more responsive).

It's an OS upgrade that has a phone dialer app that does not freeze and hang on you and lets you use your Hero as a... well... phone.

It's an OS upgrade that lets you edit your custom dictionary.

It's an OS upgrade that lets you finally use bluetooth APIs and have programs turn Bluetooth on and off, or use Bluetooth tethering (like in PDANet).

It's an OS upgrade you don't have to wait for your carrier to release.

It's an OS upgrade that is going to be updated more often than Sprint could ever dream about, and has developers who actually listen to your feedback.

It's an OS upgrade that hands your Hero back to you as you've never seen it before - shiny, new, and fast. 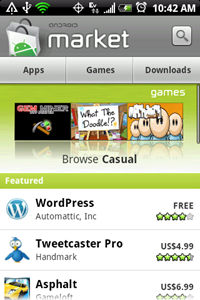 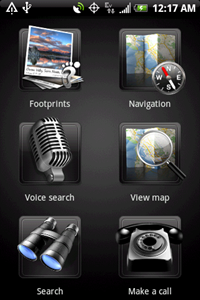 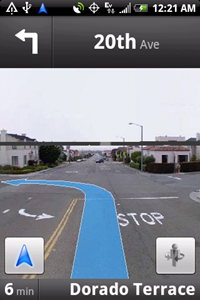 Really, it's not that scary and it's been successfully installed by thousands of people.

You have to wipe once - yes, but all subsequent updates are installed on top without wiping.

Oh, well here you go then: Detailed Mega Review Of Android 2.1 On Our HTC Hero – Discover All The New Features (With Lots Of Screenshots) 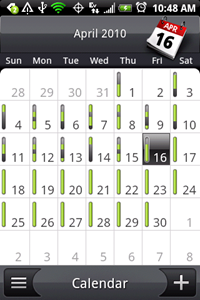 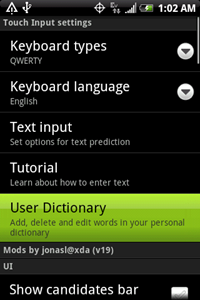 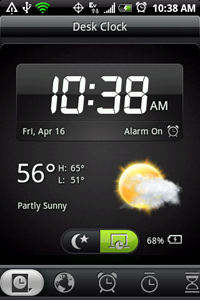 Now, before you get too confused with the terminology, why not go for some education?

Don't be afraid - you can back up your exact phone state and restore to it if you don't like 2.1 or want to upgrade using Sprint's method when it does come out: [Complete Guide] How To Fully Back Up And Restore Your Android Phone Using Nandroid Backup

And finally, just upgrade to 2.1 already: [Complete Guide] How To Flash A Custom ROM To Your Android Phone With ROM Manager + Full Backup & Restore

I've written or had a lot to do with all these tutorials, and tried to make everything as clear as possible.

If you find them useful, then I did my job. Otherwise, please contribute some constructive criticism.

Now go get your 2.1 and enjoy it, like I've been for the last month. 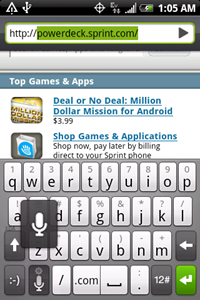 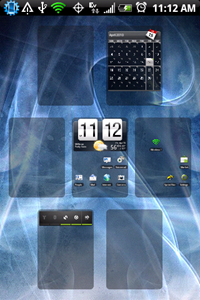 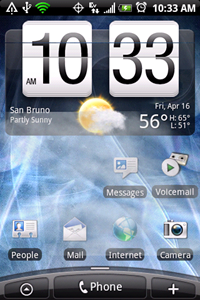 [Complete Guide] How To Flash A Custom ROM To Your Android Phone With ROM Manager + Full Backup ...

Android Finally Overtakes iPhone In Sales For The First Time