It seems as though carriers that were lined up for the Nexus One are dropping like flies. First comes the news that Verizon has chosen to go forward with the HTC Incredible as opposed to Google's own branded device, and now Sprint has dropped the Nexus One too.

Michelle Leff Mermelstein, Sprint's Consumer Products spokeswoman, told Gizmodo that the reason behind the decision was the "upcoming availability of the award-winning Evo 4G," as the two devices were not so different (I had to link that!).

Admittedly, the Nexus One and Evo 4G do share similar hardware, but it would have been nice to see Sprint subscribers given the choice. 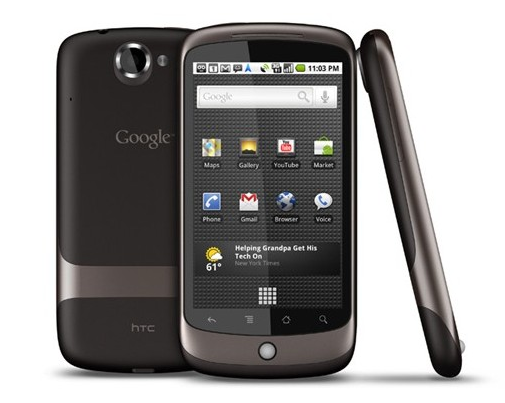 What does this mean for the Nexus One? In my opinion, it was never a device that was expected to sell as many units as a device such as the iPhone; if it was, Google may not have chosen to use their online store in favor of a brick and mortar location.

With the release of Android 2.0, the Nexus One was Google’s way of saying to phone manufacturers and consumers “this is what Android 2.0 can do with a powerful processor and lots of RAM". Google put a lot of love into the Nexus One to make that happen, and it’s certainly paid off too - the consumers love it, Android awareness is at its all-time high, and more powerful devices are entering the market using Android 2.x (such as the Incredible, the EVO 4G, and the Desire).

Android Finally Overtakes iPhone In Sales For The First Time