To use the feature, just snap a picture of the text or use the "region of Interest" (pictured below) button and draw the desired shape around the words you want to translate.

Google will analyze your capture and present you with the Translate dialog if it recognizes text.

During my testing, I found that the Translate feature, or rather the text recognition feature, is quite poor. I tried words with large letters from a magazine and printer text from a web page, and in all cases recognition left lots to be desired.

The shorter your captured text is, the more likely it is that Google will be able to recognize it - they even mention that you should be capturing "a word or phrase". However, when you got text, such as the paragraph I snapped below, there is not much you can do even with the crop tool due to changes in the area captured during auto-focus, hand shaking, etc.

Out of the paragraph I snapped, only a small portion appeared, highly butchered (fragments from the text), plus "required" got misspelled as "requirec" - maybe Goggles should apply a pass through the suggestion engine first, like it does for the speech recognition? 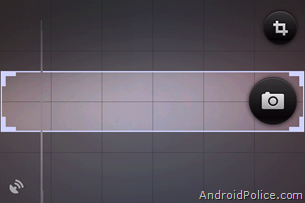 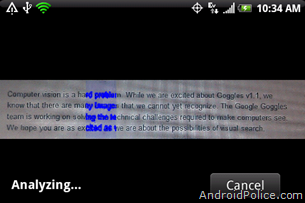 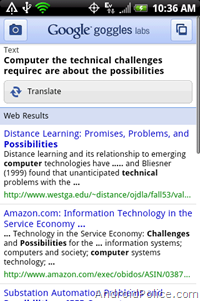 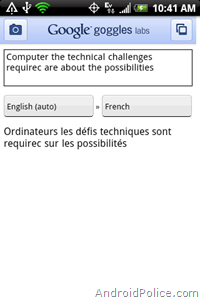 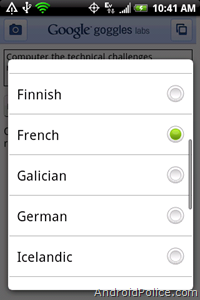 Besides the text recognition and translation, Goggles also improved in some other area:

In addition to translation, Goggles v1.1 features improved barcode recognition, a larger corpus of artwork, recognition of many more products and logos, an improved user interface, and the ability to initiate visual searches using images in your phone’s photo gallery.

You can download the app by reading the QR code below with the Barcode Scanner app or by going to the Market and searching for "Goggles".

Here's to hoping the recognition will improve dramatically, as I see amazing potential and new uses of your phone abroad, such as my upcoming honeymoon trip to France. 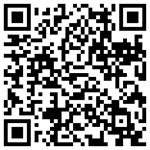 No May 7th Android 2.1 Update For Sprint HTC Hero - And Yet Again We Are Sad Pandas