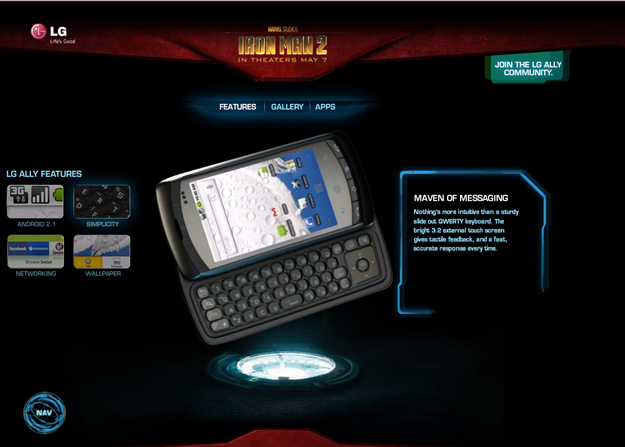 In order to gain access to the part of the site where the phone is shown, you have to click on "Nav" at the bottom and then on "LG Ally", or just follow this direct link. After looking around checking out all the pictures and reading what little information about the phone was actually available, we have come up with a list of specs for the LG Ally.

The specs on the Ally are relatively average, though inconsistent with previous reports:

LG is also offering an Augmented Reality app of some sort by texting ‘LGIM2’ to 95173 from your phone which will net you the app, exclusive content from Ironman 2, and a chance to win the Ultimate Ironman Package. The rest remains a mystery for now.

The retail date for the LG Ally has been announced as May 20th, 2010 but no pricing or carrier information has been released.

LG is really pumping out promos for this phone, though unfortunately without stating detailed specs. On top of the exclusive content, the Augmented Reality app, and a chance to win the Ironman package, you will also receive a special edition Ironman comic when purchasing an LG Ally, along with some exclusive augmented reality experiences:

A special edition Iron Man 2 comic book created by Marvel will be given away with the purchase of an LG Ally, LG Chocolate Touch and LG enV Touch mobile phone. The comic book will feature a variety of Augmented Reality experiences and will also provide consumers with text messaging short codes to access exclusive Iron Man 2 content. – LG Press Release

There will also be an exclusive Ironman “Stark-worthy” Technology event on May 11th, 2010 in New York, which, among other things, will feature some hands-on time with the LG Ally. 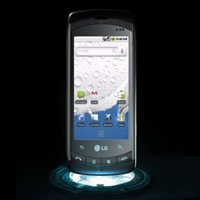 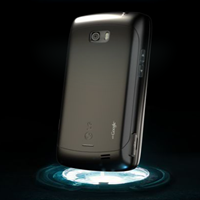 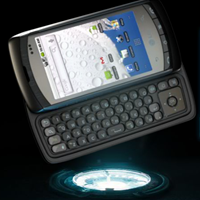 Starcraft 2 Beta Giveaway Contest Results - Get Your Beta On!