Vladimir Vukićević, a developer at Mozilla, posted an update on his blog yesterday informing users about the progress that the project is making. Although this is still a pre-alpha build of Fennec, it gives a good idea of how the browser will look and feel as it continues to mature. Firefox fans should definitely try this out, although Vladimir did note a few potential issues in the post 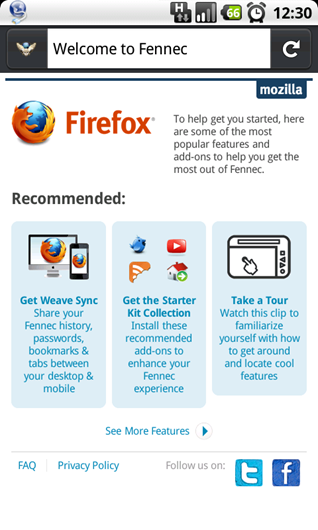 I’ve been using Fennec for a few hours now, and although it had crashed once or twice, the interface itself looks extremely promising, with uniquely designed slide out menus offering easy access to tabs and navigation.

You can download the package from Vladimir’s post or scan the QR code below using a Barcode Scanner app to download it straight to your phone. 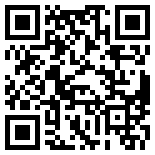 Edit by Artem: I just tried this build on my Sprint Hero CDMA running Android 2.1 (via DamageControl) and it crashes almost instantly right after showing the first window.