Well it is about time for another Android phone leak, it has been almost a week or so since the last one.

This time we have a new HTC phone with a slide-out QWERTY keyboard, the standard navigation buttons and also an optical trackpad. Everything looks pretty standard about this phone aesthetically speaking. As for the hardware hidden inside, not a lot is known about it yet.

Model name PC70110, HTC’s new phone has a 4 row QWERTY keyboard which, if you are coming from something like the G1 which has a sexy 5 row keyboard, is a bit of a bummer. Of course this is strictly based on personal taste. What is a first for HTC is to blend the optical trackpad they are starting to favor with a physical keyboard phone.

The PC70110 is currently being tested by the FCC and other than the 3G bands, specs are not yet available.

So who is going to get this phone?

Well, it is shown as running on 850MHz and 1,900MHz 3G bands which usually implies AT&T. Another locked down phone perhaps?

In Canada, possible carriers would be Bell, Telus, and Rogers.

What’s In A Name

Right now HTC is holding a poll on Facebook where you can vote on a name for something new they are working on. No mention of what this ‘something’ is but it is a good guess that this phone will receive one of the names chosen from this poll. So why not go over and vote?

The only ones that seem to fit would be Festi or Zeal - save Wildfire for something cooler looking.

Of course if you are strictly about name brands, cool names, and good looking phones, you could always pick up the soon to be arriving Versace Android phone instead. 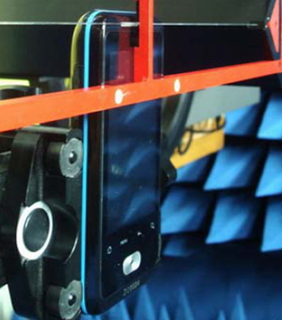 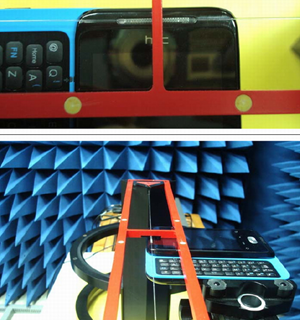