Multi-touch will not be a feature in future updates for the Sony Ericsson Xperia X10 because the device does not support multi-touch due to her software and hardware configuration. The operation and user experience of the phone will be further improved and Sony Ericsson will come with her own intuitive way of, for example, zooming in and out.

Multitouch, a basic feature that pretty much every other Android phone on the market can easily support out of the box, seems like a no-brainer these days, but Sony Ericsson's product design team didn't seem to think so. Add that to the fact that it's already been 5 months since the product announcement, and it hasn't even been released in the US, and you got yourself quite a disaster.

However, it will be interesting to see how exactly the company will compensate for the lack of multitouch and what kind of "zooming in and out" solution they will come up with.

With the HTC EVO, Samsung Galaxy S, and the Incredible on the horizon, is anyone even considering buying this phone anyways? 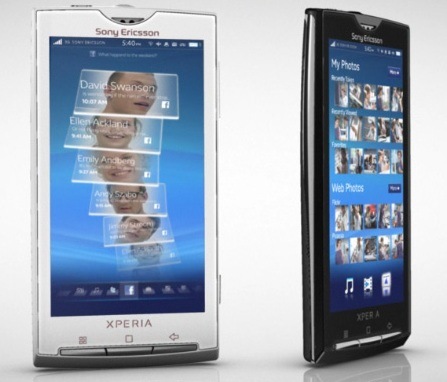