Apple has just announced that iPhone OS 4 will support multitasking, allowing users to dive in and out of apps and keep some parts of an app running in the background while doing other things.

This is all done through a pop-up dock like interface that can be accessed by double pressing the home button. This will bring up all the apps that are currently running in the background.

Steve Jobs said they’ve figured out how to implement multitasking without it being detrimental to battery life or the performance of the phone. The latest SDK allows developers to access a number of services supporting features such as background audio and social networking integration.

Here is a picture, courtesy of Engadget who are live blogging today's event, of the new iPhone interface. 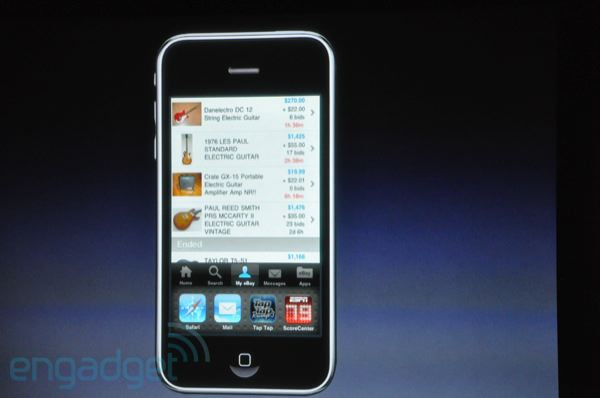 This is definitely a step in the right direction as far as iPhone users are concerned - they've been asking for multitasking since day 1. Android users, however, have been able to multitask on their devices since the first Android phone - the G1 - saw the light of day. In fact, ability to multitask has been probably the biggest reason to go with Android vs the iPhone, and Apple's announcement is a stab directly in Android's heart.

Whether it will be easy for developers to implement multitasking in their applications remains to be seen but knowing that Apple has spent years thinking about it means they've probably gotten it figured out.

Check out the rest of the live coverage of today's iPhone 4.0 announcement over at Engadget. 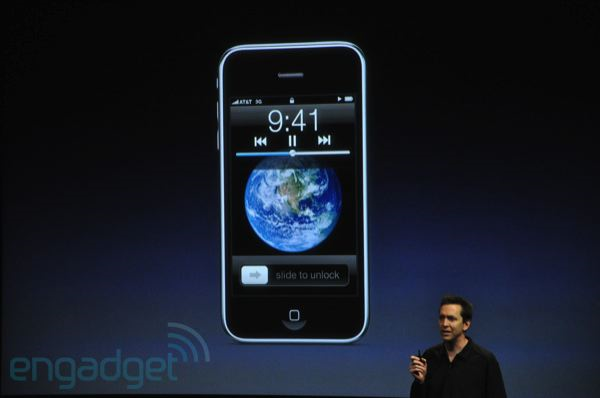 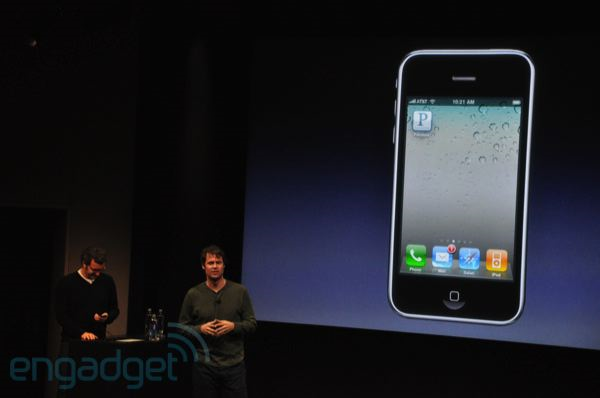 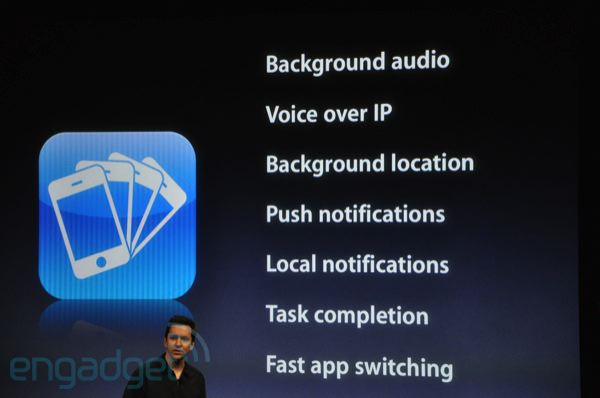 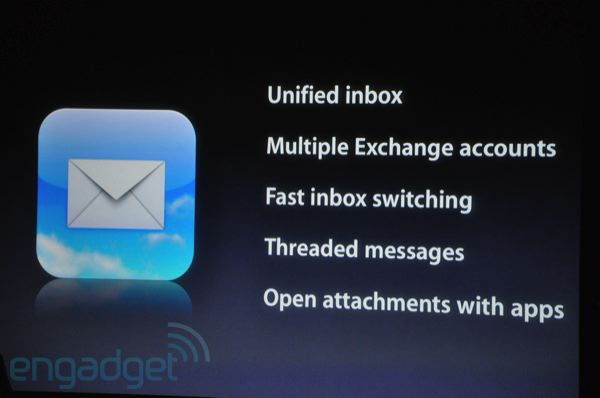 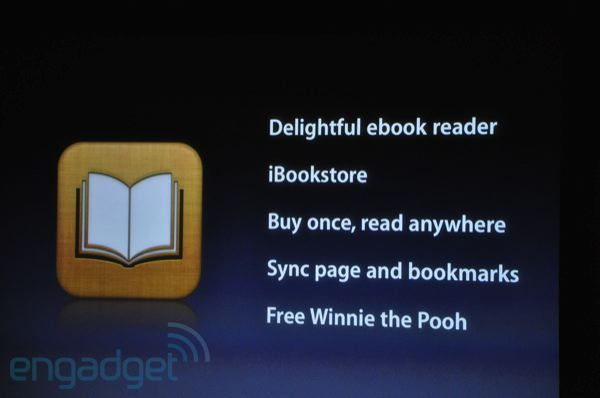 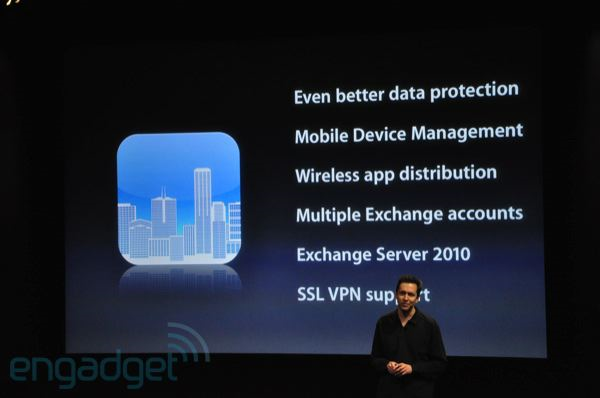 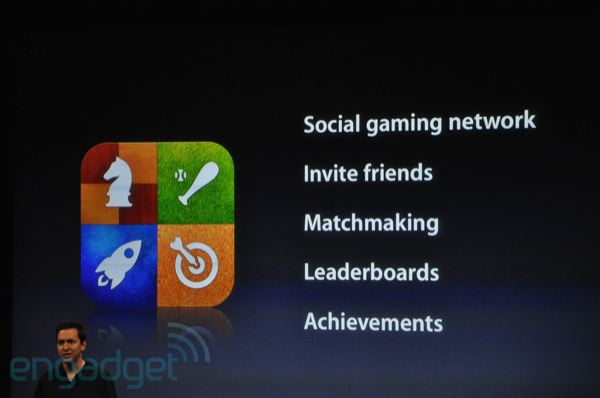 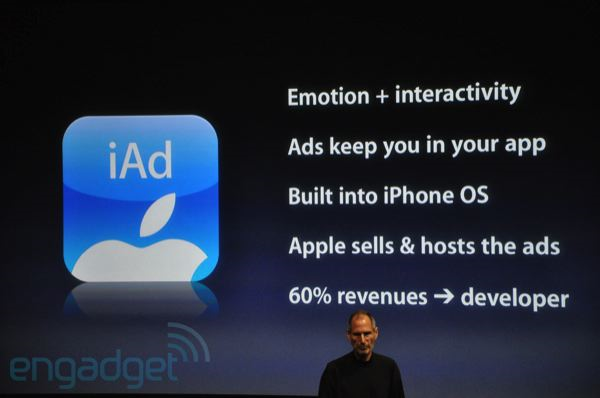 Foursquare May Walk Away From $100 Million - Are They Crazy Or Thinking Big?