We just saw a leaked photo coming from Radio Shack’s Direct2U system showing what appears to be the rumored MyTouch Slide. If you are unfamiliar with what the MyTouch Slide is, rumor has it that it will be the G1’s successor for T-Mobile. 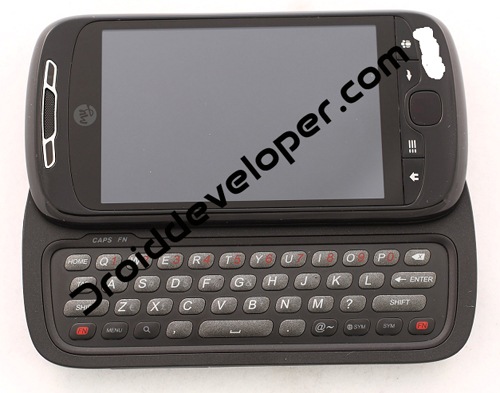 This is the photo, posted back in January, of what has been rumored to be the MyTouch Slide. I already have my reservations in regards to anything I own being named ‘MyTouch’, and I think the addition of ‘Slide’ to the name does not help much. Unfortunately the phone’s overall look is not much better than its name.

Also aside from the apparent appearance of Android 2.1 on this device, it is also suppose to have multi-touch. In the end though this is a decent successor to the G1, although I would have liked to see Android’s original flagship phone get a better upgrade than what those specs are stating.

You will be able to pick up your very own MyTouch Slide sometime mid-May. 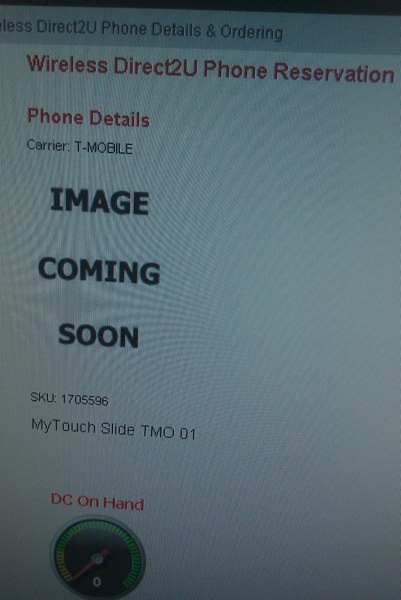 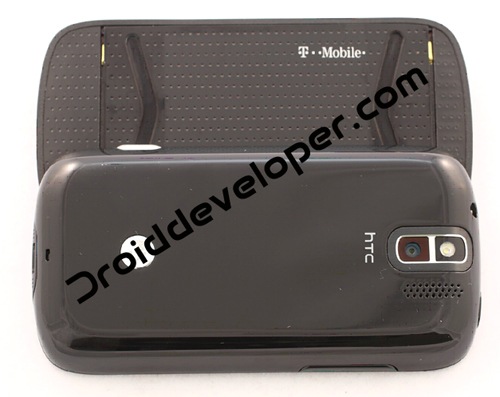 Rumorville: Expect The HTC EVO 4G To Drop In June And Your Wallet To Go On A $10-20 Monthly Diet