Engadget's Vlad Savov just announced a new Android tablet called Gemini by ICD (Innovative Converged Devices), seemingly out of nowhere - Google searches do not bring up anything but Engadget's own post - it looks like they have an exclusive here. I hate using the term "###### killer", so I will not be calling it an iPad killer. However, it is going to give Apple a run for its money.

But this is just the beginning. Gemini specs include:

There is no word yet on Gemini's pricing and availability but, for its own good, ICD better work double shifts to push it out ASAP, before the device is made obsolete by other products, such as a new version of the iPad. We all don't want to witness the Sony Xperia X10 fiasco again with ICD, would we? The X10, revolutionary and exciting at the time of its announcement, took so many months to see the light of day (we're still counting them) that by the time it is released, it will just be an average Android phone.

ICD is a small technology company with presence in both UK and US. Its own ambitious goals are surely very reminiscent of Apple's:

We design technology. We create purposeful products driven by user centric design principles using the latest hardware and software technologies available. Our products are optimized for usability, aesthetics, technology and purpose. We specialize in NVIDIA chipset technologies running Google and Windows OS. We have basic goals:

ICD manufactures tablets and mobile devices and distributes them (or at least plans to) with the help of T-Mobile. Its previously announced products include Vega (Engadget preview), Ultra, and a whole series of Velocity WinMo phones. 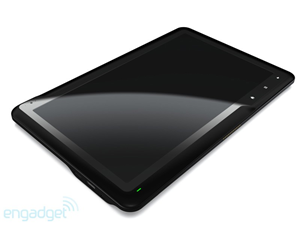 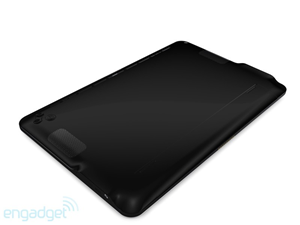 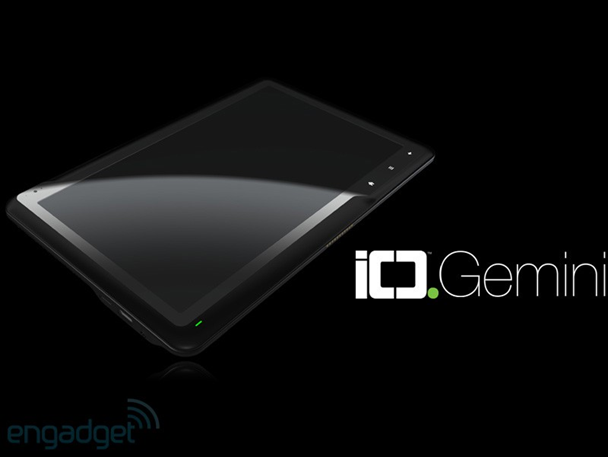 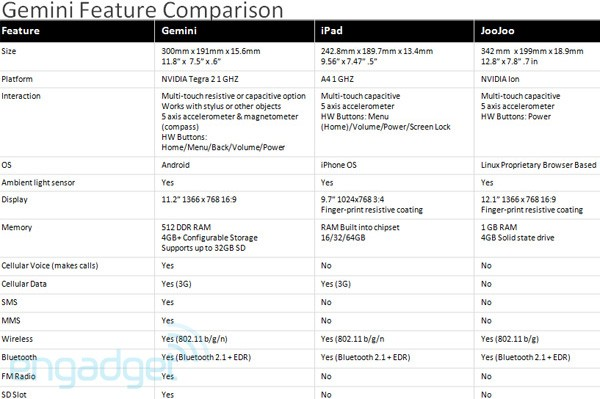 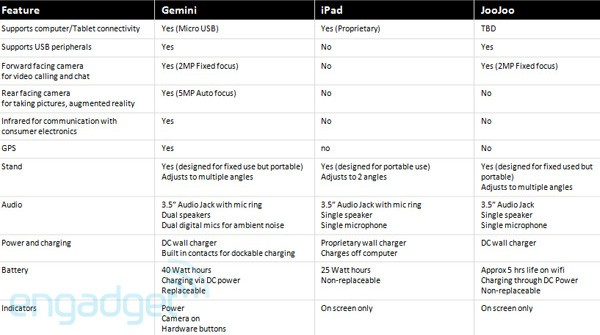