A few days ago on April 2nd, a forum poster by the name of KansasCityJoe turned up at AndroidCentral.com forums out of nowhere and suggested he had a pre-release version of Android 2.1 on a Samsung Moment. KansasCityJoe, being a busy urban dude, has not posted any evidence, however, and other forum readers quickly called him out on it.

Fast forward 3 days to today and what do you know - Joe posted 7 pictures, indeed showing the Moment running Android 2.1. With all disbelievers squelched, Joe also added this interesting speculation:

Well word has it that they have found some more problems (I haven't seen any personally). Whether that will affect the release or not is up in the air. If I were a betting sort of guy, I would bet that they release it this week anyway. But that is just me. My boss has said they will have more info on Monday.

The phone, which is currently running Android 1.5 was expected to receive an update sometime in March, together with the HTC Hero but unexpected delays apparently pushed it further, at least according to Joe. 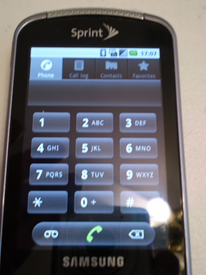 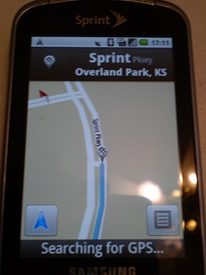 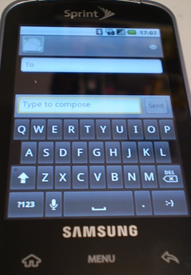 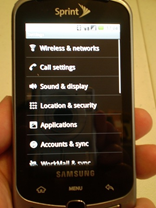 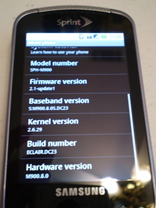 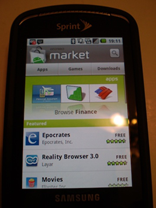