Today the Slashgear team got their grabby (and lucky) hands on Sony's first crack at an Android phone implementation - XPERIA X10 which was announced a whopping 5 months ago on November 3rd, 2009.

They go into a relatively in-depth discussion of the pluses and minuses of Sony's new child which I will summarize in a few bullet points for the busy crowd.

The X10 would have been pretty impressive 6 months ago, or maybe even 3 months ago. However, with a slew of new phones coming out every month, all running at least 1Ghz Snapdragons, it will be hard to make X10 the final pick, especially if it is running Android 1.6.

Having said that, we admit the X10 may prove to be a strong competitor and, depending on its success, start a line of Android products. 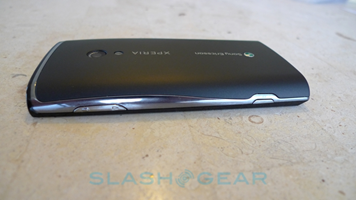 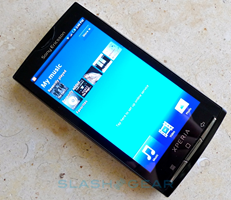 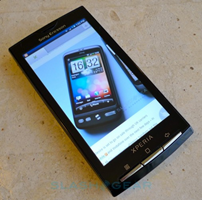 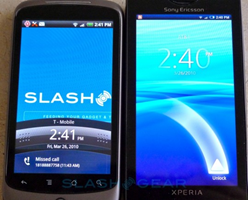 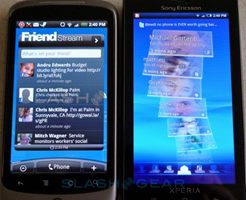 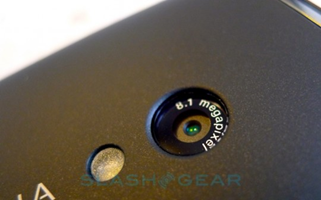 Android Usage Skyrockets Across The Board In February 2010 - Apple, RIM, Palm, Nokia Fall