So Android continues to make headway - no surprise there, and the iPhone is starting to give ground - great.

The Most Interesting Of Charts 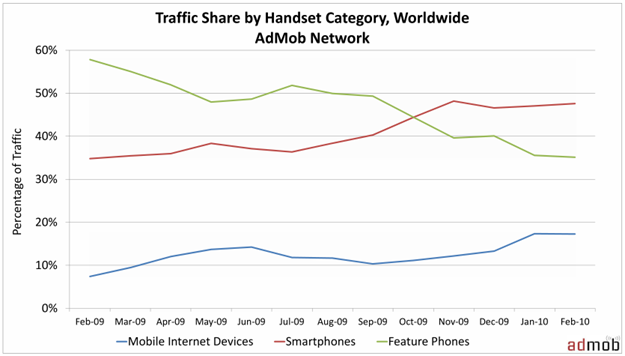 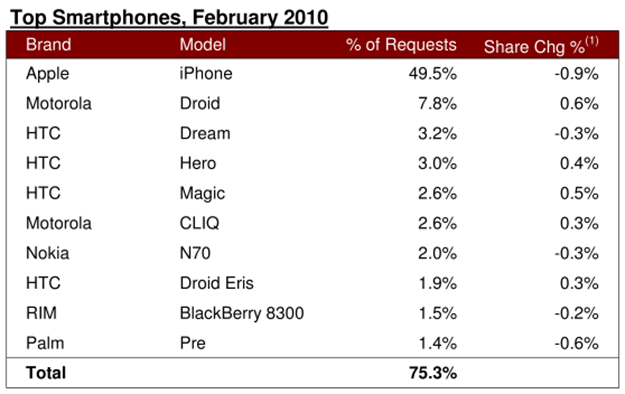 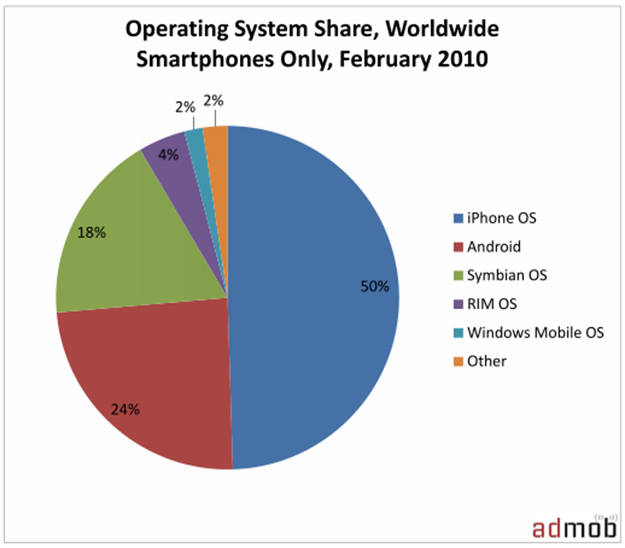